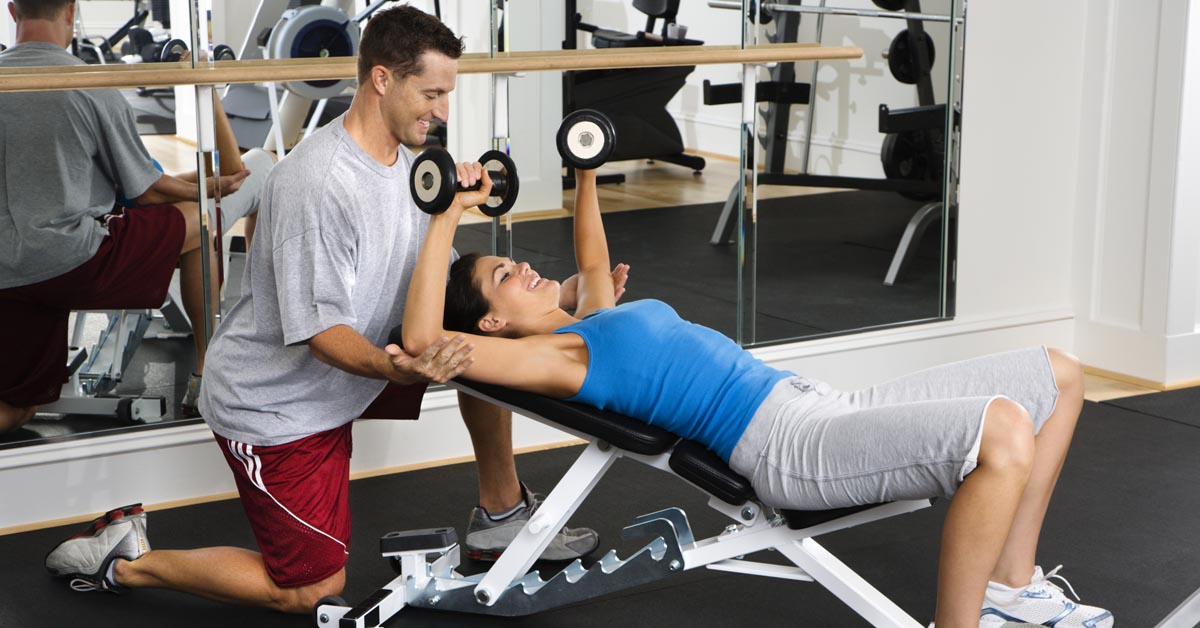 When playing activities that demand a lot of lower body motion, like football, soccer, and basketball, it's not at all uncommon to sustain some type of injury to your hips or legs. Between pulled hamstrings, sprained ankles, knee injuries, and more, many players have found themselves sidelined. Dr. Michael Wagner D.C. has seen all of these problems in our Alexandria, KY patients. The good news is, chiropractic can help prevent some of these injuries from developing and research proves it.

Dr. Michael Wagner D.C. keeps up-to-date with all of the recent scientific research, and in a study published in BMC Musculoskeletal Disorders, researchers from Macquarie University in Australia studied 59 semi-elite Australian Rules footballers. Roughly one-half were placed in a control group and the other half were put in a treatment group that received sports chiropractic care at regular intervals. During the first six weeks, this meant getting care once every week. The following three months consisted of an adjustment every two weeks before reducing those to one visit monthly for the final three months of the study.

The authors noted that there was a "significant" decrease in the number of lower limb strains the players received in the treatment group when compared to the control. Furthermore, they noticed that the subjects who engaged in chiropractic also had fewer weeks of missed practice and games as a result of non-contact knee injuries. This led them to determine that sports chiropractic intervention should be added to "the current best practice management."

Every major sports team in the United States and the US Olympic Team has chiropractors on staff for their athletes, because they know that chiropractic works. If you live near our practice in Alexandria, KY and would like to see if Dr. Michael Wagner D.C. can help you boost your performance or reduce sports injuries, give our office a call today at (859) 448-0056 for an appointment.

If you're suffering from severe pain, Dr. Michael Wagner D.C. and our staff are here to help you feel better. Give our Alexandria, KY office a call today at (859) 448-0056 for an appointment today.